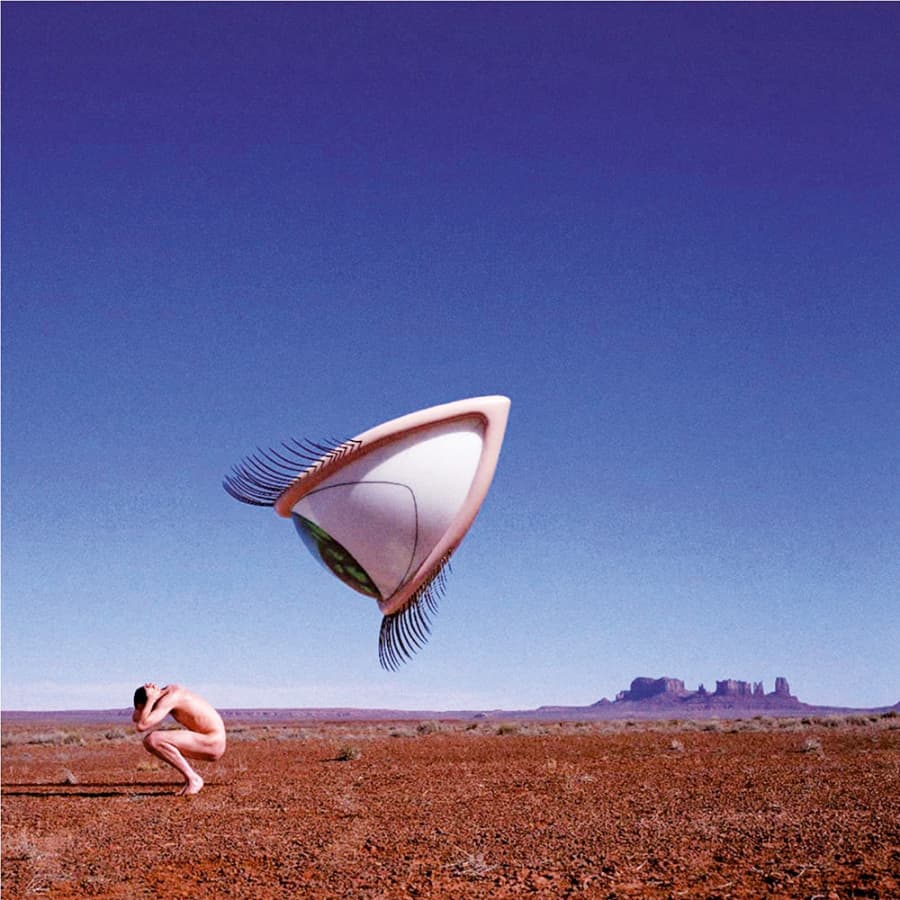 "Its doctrines carry with them the stamp of the times in which they originated, the ignorant childhood days of the human race. Its consolations deserve no trust. Experience teaches us that the world is not a nursery. The ethical commands, to which religion seeks to lend its weight, require some other foundations instead, for human society cannot do without them, and it is dangerous to link up obedience to them with religious belief. If one attempts to assign to religion its place in man’s evolution, it seems not so much to be a lasting acquisition, as a parallel to the neurosis which the civilized individual must pass through on his way from childhood to maturity."
― Sigmund Freud, Moses and Monotheism [Artwork by Cranberries, Bury the Hatchet]