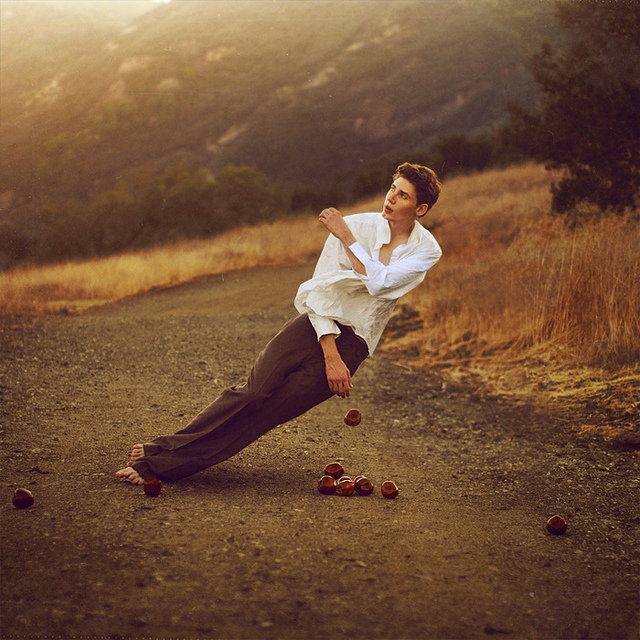 "The best advice I ever got about love was from my grandmother, right before I got married. She said, "Marriage goes through cyclical phases, it's almost like the movements of planets. Sometimes you're so close, the two of you, your orbits are in synch, and sometimes you move so far away from each other, you feel you'll never reconnect, never reenter each other's orbits, you're too far apart. The trick to marriage is having faith in the reconnection, waiting for the inevitable closeness again." This was in 1994. She died a couple of years later. My marriage lasted 12 years. I never forgot this advice; we moved far away from each other many times, and I waited it out, and sure enough, we came back into synch again. And then at the end, we moved too far apart to ever reenter each other's orbits, out of each other's fields of gravity, and that's when I knew it was over."
― Melissa Chapman [Artwork by Brooke Shaden]