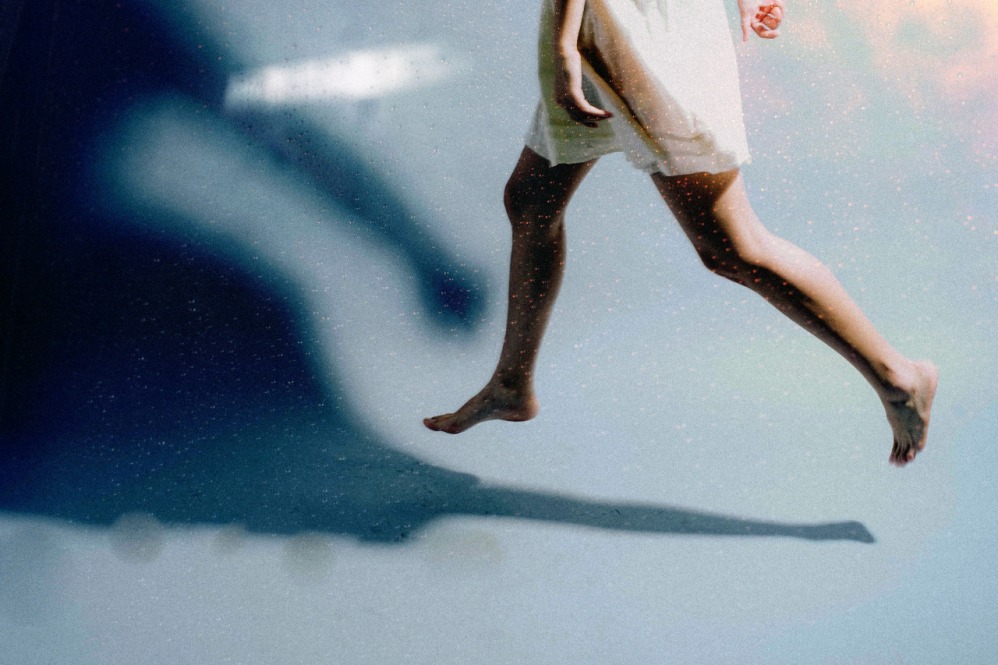 "Consider that you can see less than 1% of the electromagnetic spectrum and hear less than 1% of the acoustic spectrum. As you read this, you are traveling at 220 km/sec across the galaxy. 90% of the cells in your body carry their own microbial DNA and are not “you.” The atoms in your body are 99.9999999999999999% empty space and none of them are the ones you were born with, but they all originated in the belly of a star. Human beings have 46 chromosomes, 2 less than the common potato. The existence of the rainbow depends on the conical photoreceptors in your eyes; to animals without cones, the rainbow does not exist. So you don’t just look at a rainbow, you create it. This is pretty amazing, especially considering that all the beautiful colors you see represent less than 1% of the electromagnetic spectrum."
― We Originated in the Belly of a Star, NASA Lunar Science Institute, 2012 [Artwork by Yile Yang]