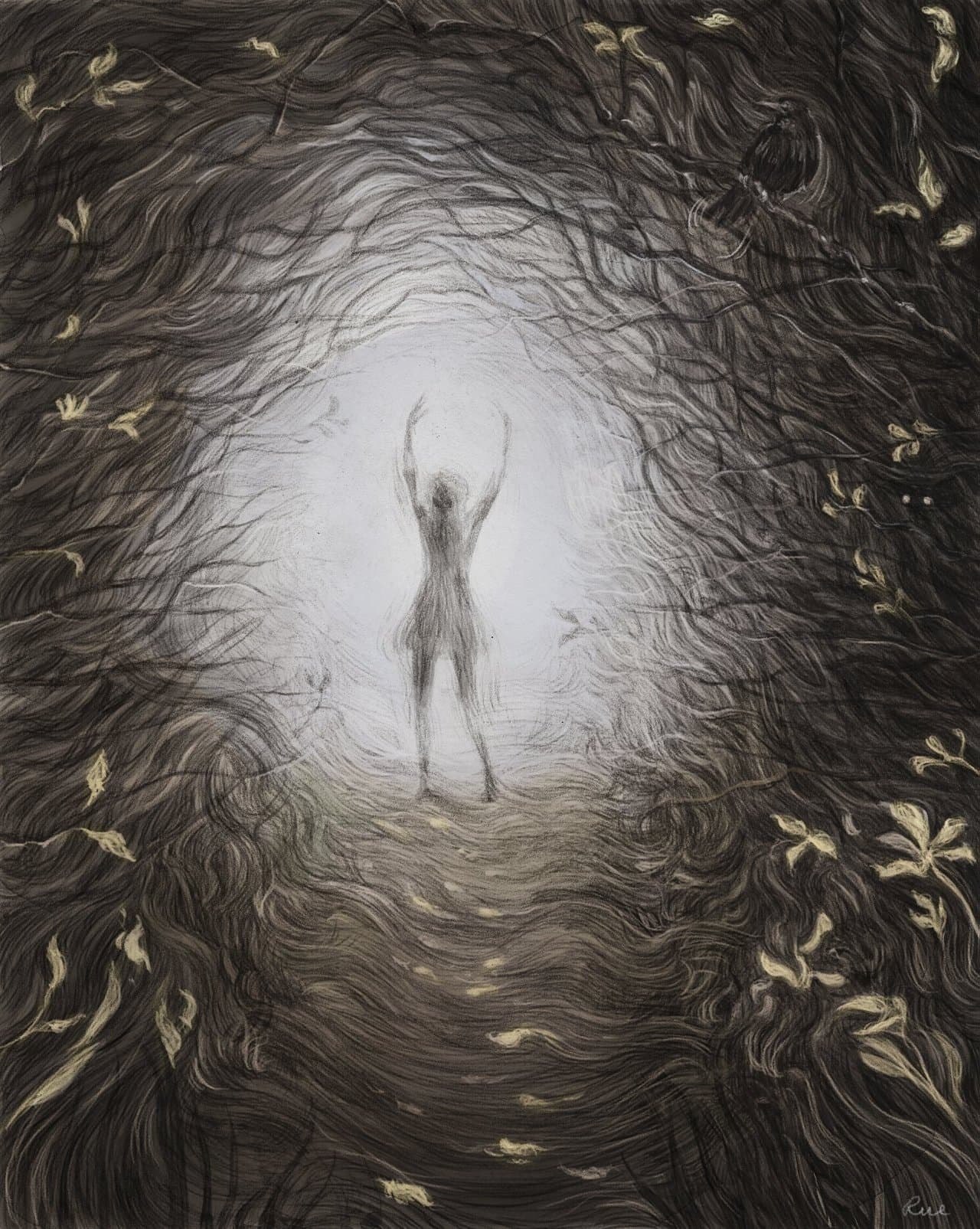 "A million years after the birth of our sun, the violent explosion of a nearby supernova nearly ended life on Earth before it began. Over the next four and a half billion years, forces of nature shaped our planet and the life it harboured. Barely surviving the traumatic birth of the Moon, buffeted by supernovae, and bombarded by asteroids, the resilient Earth endured. And despite planet-freezing ice ages, devastating mass extinctions, and ever changing climate, life not only survived, it thrived…"
― Hoffman & Simmons, The Resilient Earth [Artwork by Unknown Author]