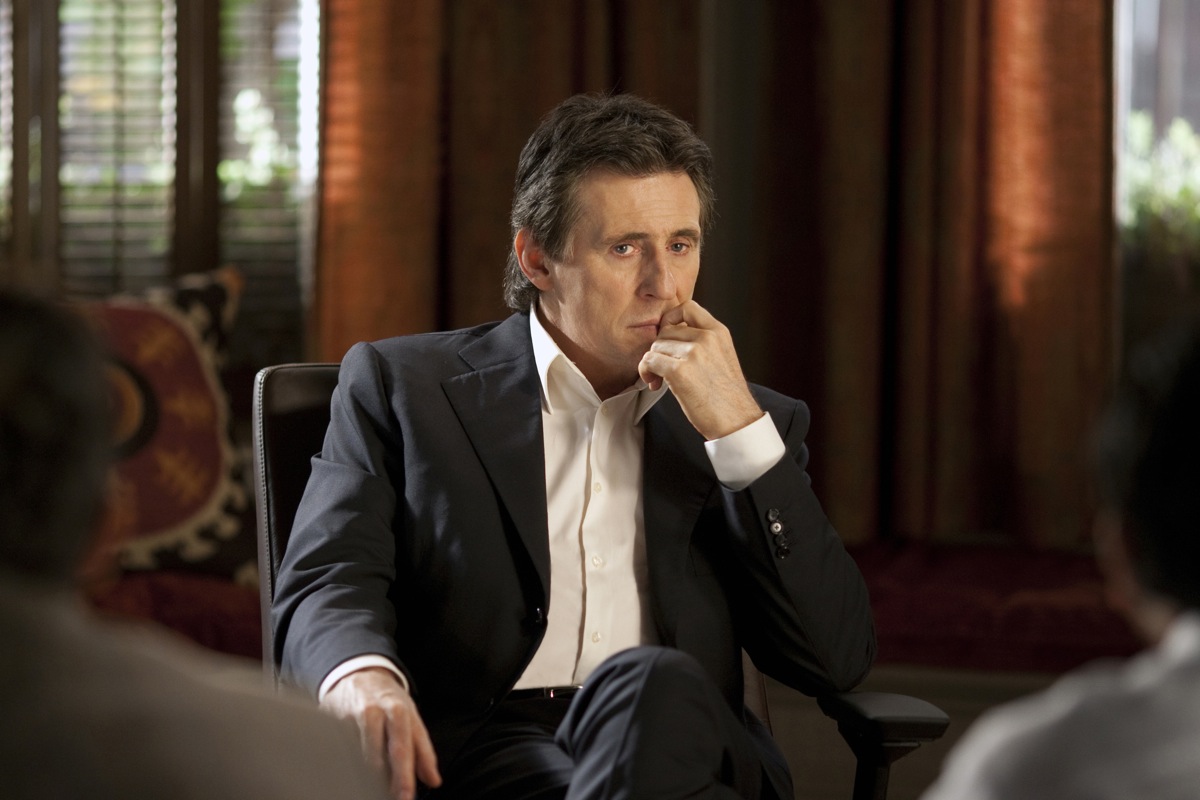 "Paul: Anyway, in the New Testament, God is always portrayed as being good, and wickedness and evil is a human thing, a human problem.
Actually it's one of the things that's helped Christianity to spread very quickly. Can you think why?
Sophie: People like to feel shitty about themselves?
Paul: That's it. Exactly. We prefer to live in a world where God is good and man is bad rather than a world where God is bad. So an evil authority, an unfair government, neglectful parents - that's a pretty scary concept. Makes your whole life seem kind of scary and meaningless. It is one of the reasons why children will blame themselves before their parents."